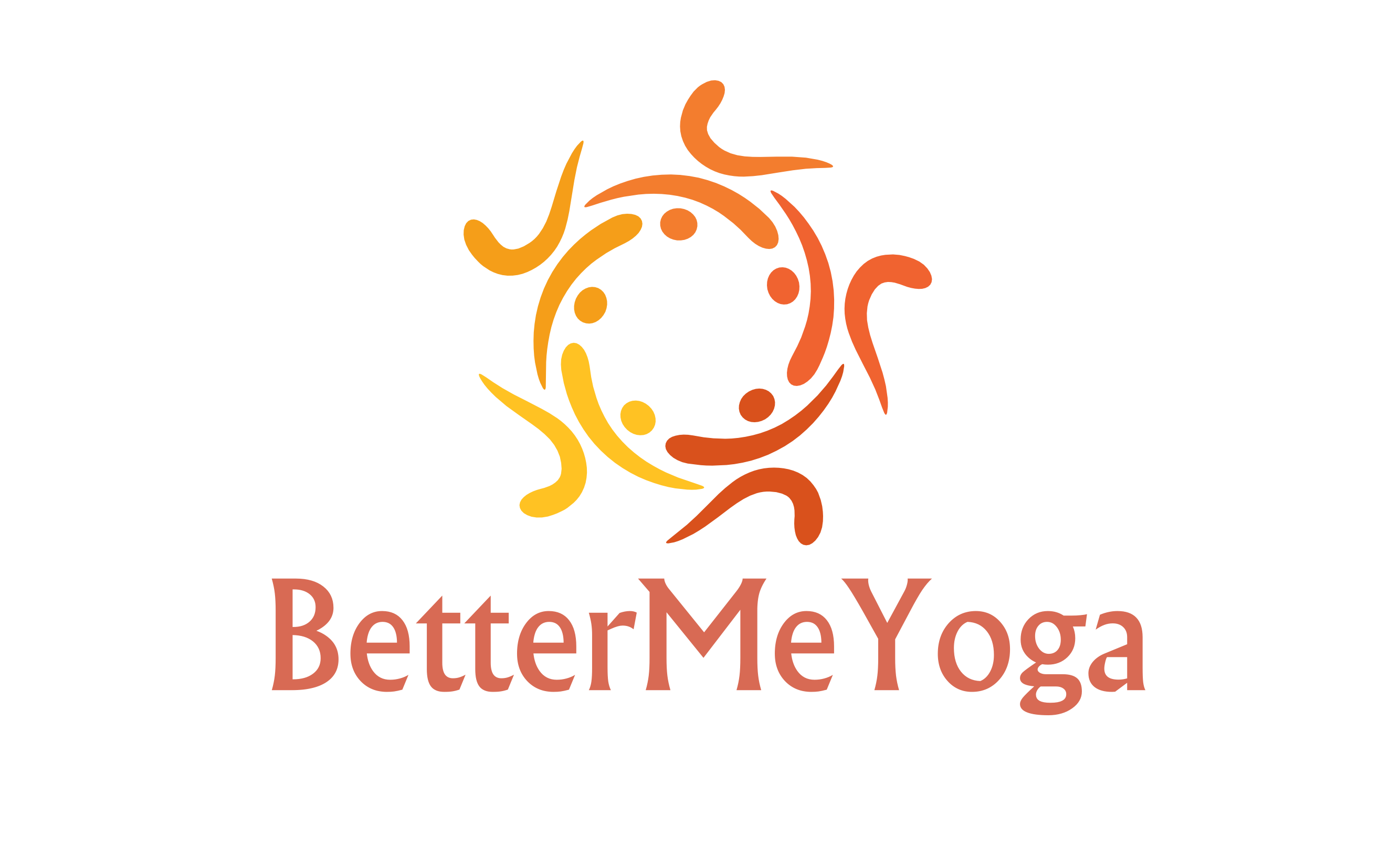 Expect to transform in the next 3 months!

... and get ready to live your with clarity, purpose, and empowered! 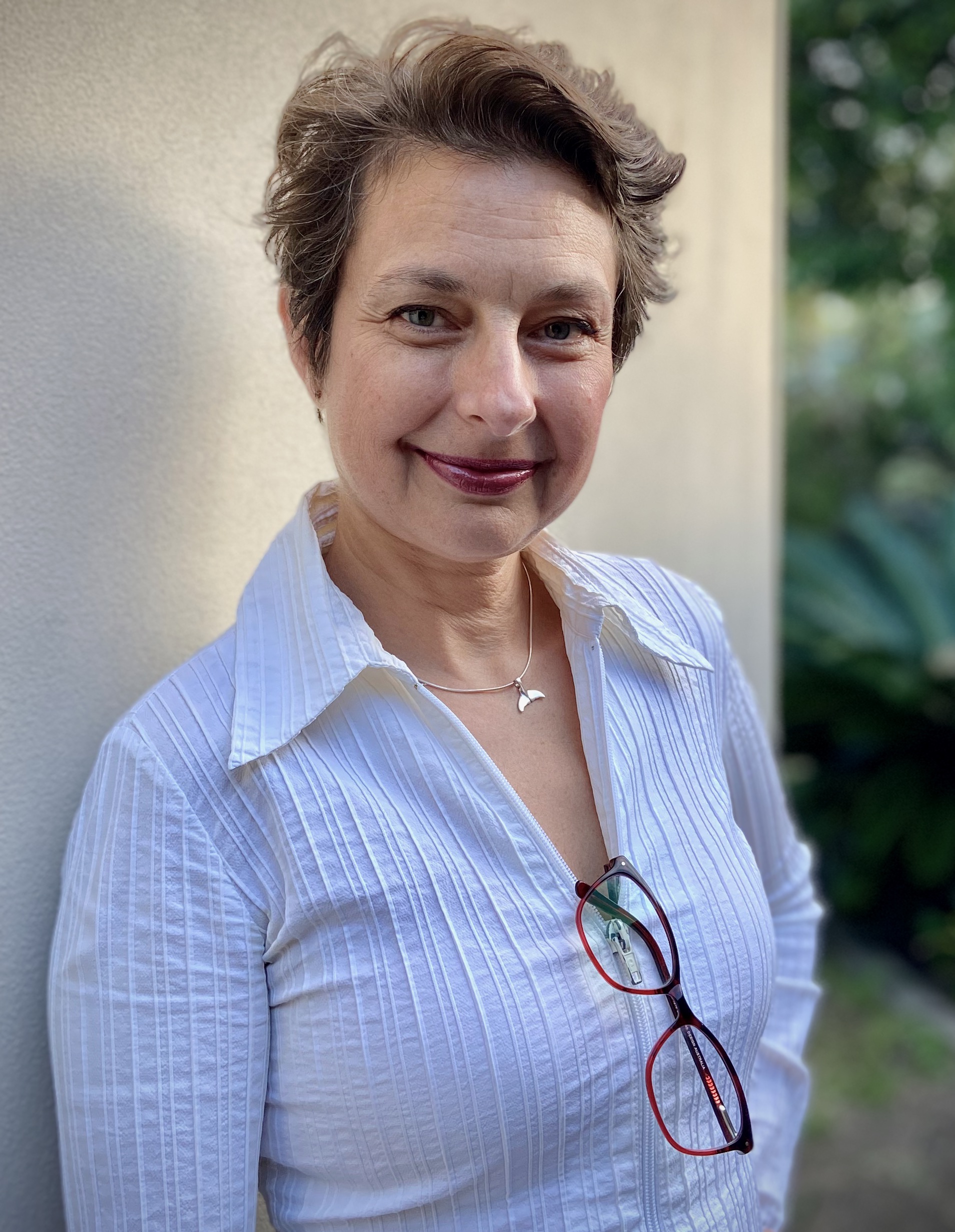 Imagine a life where...

This is the person you are about to become during our 3 months together!

Caroline is a dedicated yoga practitioner, Life coach, and registered Yoga Therapist who specialises in supporting women with low self-worth and self-confidence. In this program you learn how to deconstruct pre-existing negative beliefs and create a new mindset that empowers you to live your best life, side by side with the ongoing support of your coaches.

Caroline is a living example that it is never too late to start anew. Raised by a mother with undiagnosed PTSD, her outbursts of rage and uncontrolled emotions left Caroline feeling unworthy, unloved, and with zero self-confidence. As an adult she experienced a dull and constant unhappiness, constantly seeking approval from others and had low self-worth.

After being diagnosed with depression in 2007, she decided it was time to change and took matters in her own hands. She started therapy and yoga at the same time. Therapy enabled her to understand the roots of her unease, while yoga gave her the time and space needed to witness how her negative self-beliefs and image were impacting her emotions, reactions and behaviours on a daily basis. Over time, the changes became so profound that she decided to follow this passion and pursued formal training.

Caroline became a yoga teacher in 2015 and then studied Yoga Therapy with the Yoga Therapy Institute in Sydney. She graduated in December 2019 and continued on with 50 hours of mentoring with Sal Flynn, becoming a registered Yoga Therapist in March 2020. Since 2015 she has been supporting women from all walks of life to become confident and empowered.

Her mission: Help women find their self-confidence again and live their life with purpose, clarity, determination and joy!

Here's what some past students had to say about the

"One feels that Caroline is breathing the topic in and out.

I appreciate the knowledge she brings to the program, and mixes this with very customized yoga sessions. As mindset coach, it's actually transformational coach. This requires not only empathy, but taking people into "dirty" places, to plant seeds, so that every participant can grow up new"

"When I stepped in the program, I had no idea what I was going to experience. More than a personal development training, it is a journey to discover - rediscover- your true self. It was so much more than what I've expected and I am grateful to Caroline and her beautiful team having made me persevere and go far more beyond than what I was thinking I was able to. You will have the chance to immerse yourself in a caring environment, supported by experts who guide you towards your objectives and follow up on you to make sure you stay on track and get to your destination. You can only enjoy this journey and all the personal attention you receive. This program will add so much more to your life right from the start and in the future."

To whom and where do we send the details?